The Mining and Hydrocarbon Legal Analysis Conference was Successfully Completed

On February 27, a series of conferences focusing on the Mining and Hydrocarbon area took place at the Club de Comercio de Bogotá: The Boom of Popular Consultation (El Boom de las Consultas Populares). It was organized by the renowned Muñoz Abogados firm, hosting debates about different themes and involving several participants. There was discussion concerning the correlation between unitary state and territorial autonomy in mining, energy, and hydrocarbon exploitation, prompted by popular consultations and the recent statements from the Constitutional Court. 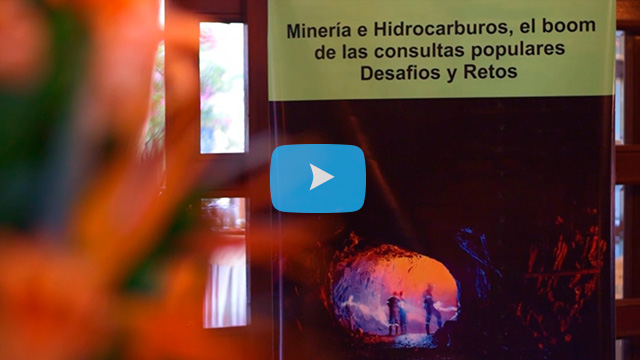 Among the perspectives broached during the conference, there was an emphasis on case-law evolution in relation to popular consultations about mining and hydrocarbon, prompted by the sentence emitted by the State Council and the Constitutional Court. There was debate about the parameters established in the SU-095 Sentence of 2018 by the Constitutional Court. Another topic of ample discussion was the agreements reached to ban mining and hydrocarbon-related activities within each district. Lastly, the debate on the correlation between unitary state and territorial autonomy in mining, energy, and hydrocarbon exploitation was widely expanded on during the event.

In short, the conference opened a space of dialogue, discussion, and debate from different standpoints, allowing a timely response to a very relevant topic in today's legal sphere. It contributed to build a more inclusive environment on behalf of its territories and eased the way to the successful execution of similar projects in the future. 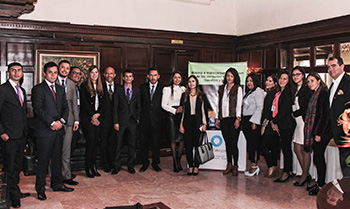 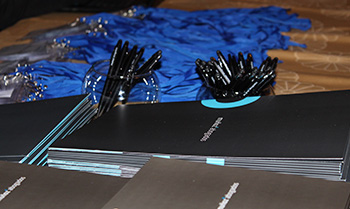 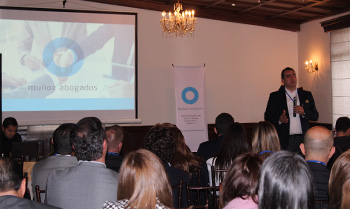 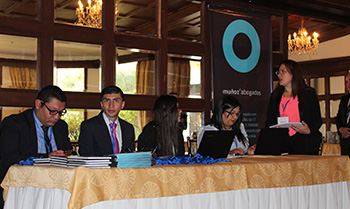 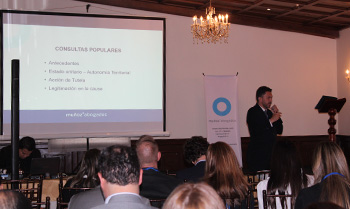 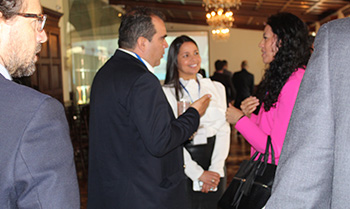 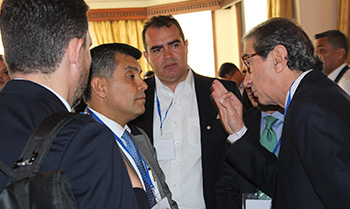 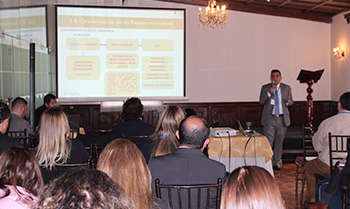 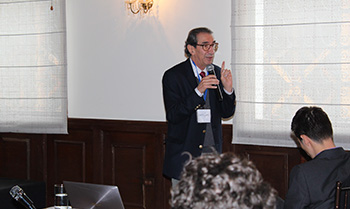 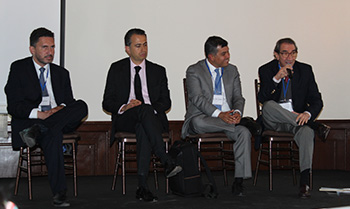 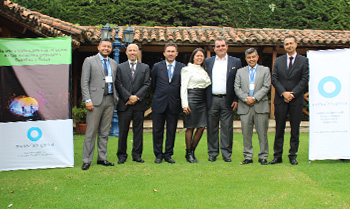